How Serious is the Amazon Review Issue?

When I decide it’s time to buy a new pair of shoes, the process goes something like this: decide which pair I want, compare pricing, read customer reviews and make my decision. With every factor accounted for, I make the purchase, and my $180 pair of shoes is set to arrive in two days.

I used to go to the mall every 2 weeks. There was always something I wanted to buy, and the mall made it as convenient as possible at the time by grouping as many stores as possible right next to each other.

With that said, I haven’t been to the mall in over 3 years. I hate the mall. I hate parking at the mall. I hate waiting on lines. I hate having to listen to little kids scream. I’ll never shop at the mall again because I have access to the world’s largest mall right on my computer, iPad, and phone. 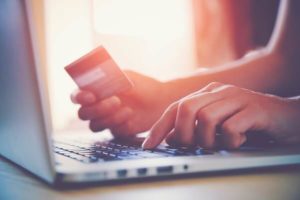 100% of the time, I buy whatever I need online. I believe that this practice is quickly becoming the standard among most buyers. Let’s revisit the unremarkable shoe purchase I initially spoke of. You’ll notice that my general process for shopping online involves heavy consideration of customer reviews. Reviews are or should be, written by shoppers who came before me — people who currently use the product I am considering buying. Their insight holds great value to me. According to Econsultancy, 61% of customers read online reviews before making a purchase decision. The same article states that consumer reviews left by fellow shoppers are nearly 12 times more trusted than the manufacturer’s product descriptions.

Please, anyone who reads this answer – understand the power of reviews on the Amazon platform. 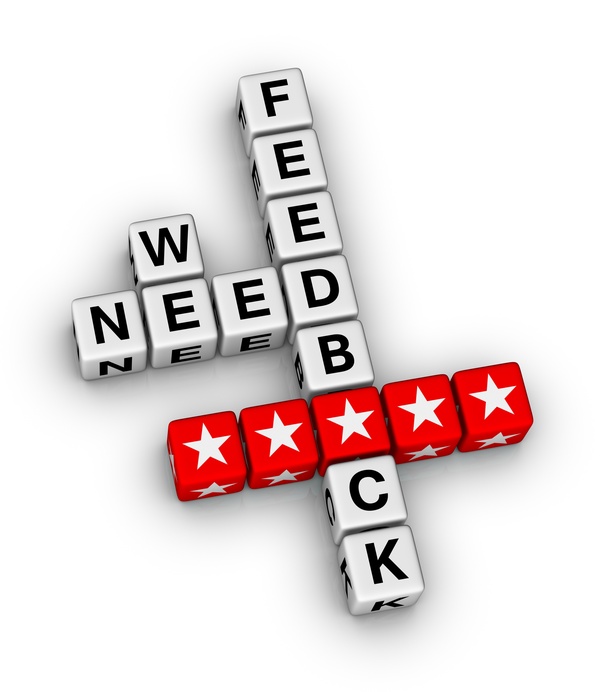 Could Fake Reviews on Amazon Really be Fatal?

Review manipulation is the single most dangerous problem Amazon has right now. It’s a problem that has the potential to collapse the whole platform. Amazon is such a powerhouse with so many loyal buyers — this isn’t just due to the low prices, shipping speed, or convenience.

What many have failed to understand about Amazon’s review problem is that fake reviews place the integrity of the entire platform at risk. People shop on Amazon because they can trust that what they observe online is what they will receive on their doorstep 2 days later.

Amazon losing control of their review system has jeopardized the platform in the most dangerous way possible: by jeopardizing this level of buyer trust. As soon as a person loses the assurance I described above, that person is no longer a loyal Amazon buyer.

How did this crisis happen?

Unknowingly, Amazon clearly did not understand the astronomical lengths sellers would go to obtain positive reviews. Additionally, Amazon created a sophisticated algorithm that is highly reliant upon their reviews.

How could Amazon be so foolish to allow the reviews on a product to dictate the amount of exposure the product obtains? Ironically, it was Amazon that created this monster. They first turned a blind eye to the ease of which false reviews might be obtained — then they built their algorithm with these reviews right in the middle. 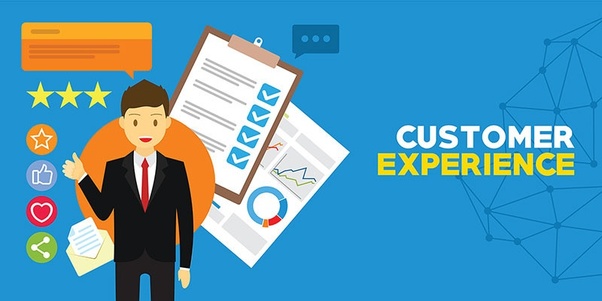 EXAMPLE: If Bill Smith knows that his branded product will appear on the first page of the Amazon search results when a buyer types in “vegetable peeler” — but only if he finds a way to obtain more positive reviews than all of the other sellers on the platform who sell vegetable peelers — there is a strong chance he that he will consider how he might be able to gain more positive reviews. When his feeble promotions yield only a handful additional reviews, and he begins to see his competitors obtaining reviews like they obtain their groceries every week, what position has he now been placed in?

Bill Smith is a man of morals and ethics. However, Bill Smith also has a family to feed. Bill hasn’t seen the success he’s experienced by being a man who lacked intelligence and resourcefulness — but now, he must choose to either break Amazon’s terms or lose the race to his competitors whom all do exactly that.

Bill Smith now has to become clever enough to catch up to his competitors concerning reviews — or find himself spending his days in a warehouse full of vegetable peelers.

The bottom line: Amazon’s fake review problem is severe. For a platform that has made their name based upon buyer trust, this is a catastrophic problem. The methods sellers use to obtain false reviews have increased in complexity — many buyers would be appalled to hear what sellers do to get such high numbers of reviews. However, the harsh truth is that yes, there is a serious issue here, and it’s putting sellers, shoppers, and Amazon as a company at risk.