We all know that Amazon.com has firmly planted its roots in the United States and most of Europe. Japan is coming in strong as well, and plans for a September launch are in place for Amazon Australia. There’s one marketplace that remains a mystery to the e-commerce industry: India.

Last summer, Jeff Bezos brought his team out to India with a few key intentions: to attract local business owners and artisans in India, to expand his global reach, and to finalize the partnership agreement between Amazon India and the Development Commissioner Handloom of the Union Ministry of Textiles.

Naturally, these goals were all achieved. To the public, it looked like this: 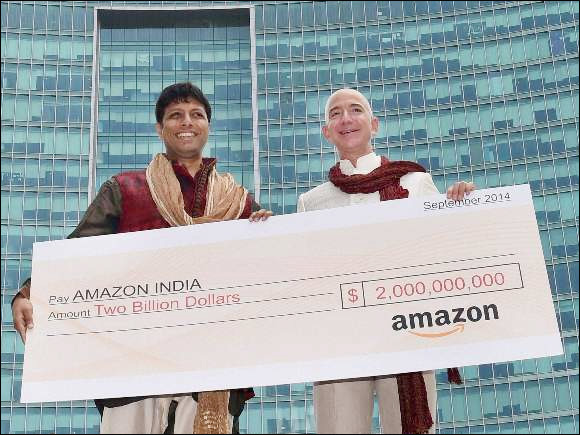 Yes, Bezos handed over a gigantic $2 billion check while sporting traditional Indian gear at the Bangalore World Trade Center during his visit last year. The public viewed Amazon’s ventures in India through rose-colored glasses then: What a wonderful philanthropic effort – Amazon can help local artists in India reach more customers and show them how to monetize their age-old crafts during the digital age.

Unfortunately, Amazon.in has become increasingly complex since last June. Sellers both in India and around the world seem to be indefinitely confused: Why is Amazon.in still such a mystery?

It is difficult to find valuable information regarding Amazon.in, which is rare – especially considering the tremendous global reach Amazon has. Is Amazon India a viable marketplace for global sellers looking to expand to international sales? Is it working out well for sellers who live in India? What issues have Indian sellers experienced, and how did they resolve them?

Even the most knowledgeable experts in the industry are at a loss for words when asked about Amazon.in. So we decided to speak to a real expert: a current seller in India.

Ankit, an Amazon.in seller, began selling last year. He has been tremendously successful on Amazon.in despite a few setbacks, and he’s gained an excellent understanding of how Amazon.in works.

One of the biggest differences when it comes to Amazon India is the ATES program, or Amazon Training E-commerce Specialist program. This program isn’t offered in other parts of the world: 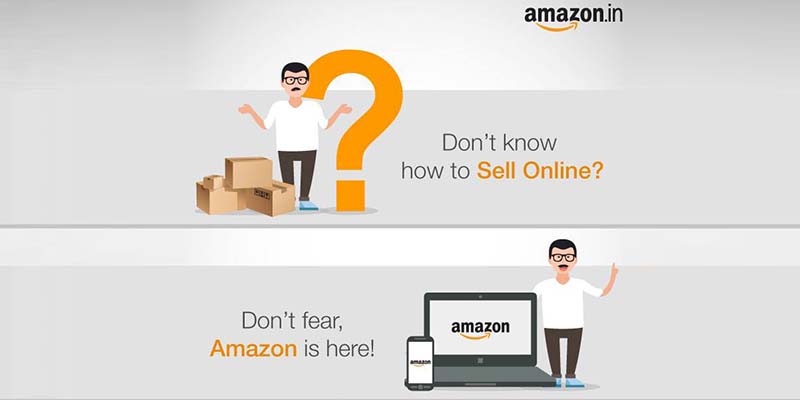 ATES has assisted many sellers in India when it comes to account suspensions and other various account problems, including Ankit and his colleagues. “The program is very good and also help lots of people,” Ankit told us. “But I think sometimes it is taking advantage of sellers. They always helped us, but it cost about $50 USD, or $3000 INR.”

According to Ankit, the most common problems on Amazon.in for sellers are quite similar to the other global marketplaces. “There are lots of problems on Amazon.in,” Ankit says. “The biggest are inauthentic problems, trademark, and a lot of suspensions with no reason at all.”

Overall, the root of these issues for sellers on Amazon.in is education. Amazon puts out a good message with ATES, but what is their true intention? Is it really helping to provide valuable support for sellers across the board? Here’s the final word from Ankit on the current state of Amazon India:

“I think Amazon has given some good information, but the problems with Amazon.in are very bad. ATES helped me, but it is too expensive for most sellers in India. Indian people are not very educated about Amazon.”