You are here: Home / Amazon Lawyer / Amazon Arbitration for Sellers: A Crash Course

Filing for Arbitration Against Amazon

The term arbitration has been used in conversations among Amazon sellers recently.  Our internal legal team has seen a spike in Amazon arbitrations.

Over the past year or so, a higher number of sellers have used legal arbitration to attempt to retrieve damages due to an Amazon suspension.

As Amazon grows in power, so do its marketplace sellers. Amazon sellers need a way to stand their ground on a platform that takes far more than their fair share. Overall profits have increased, and Amazon businesses in 2018 sometimes operate solely on the funds of products sold on the Amazon marketplace. What happens if that income is eliminated completely?

Basically, things are getting pretty serious in the Amazon marketplace. It’s not exactly a textbook swap platform for college students anymore. There are millions of dollars in profit being made on Amazon every day — by third-party sellers.

Young Jeff B. didn’t see things turning out this way. Marketplace sellers built the platform, and they continue to fuel its success every single day. Yet, sellers are also the first to take a hit when any single factor compromises Amazon’s vow of Customer Obsession — a notorious “blood in, blood out” style dedication to customer service. Even though Amazon sellers can be considered customers of Amazon as well, they always will get blamed over Amazon itself. This is why issues like filing for arbitration against Amazon are more present than ever in today’s industry. 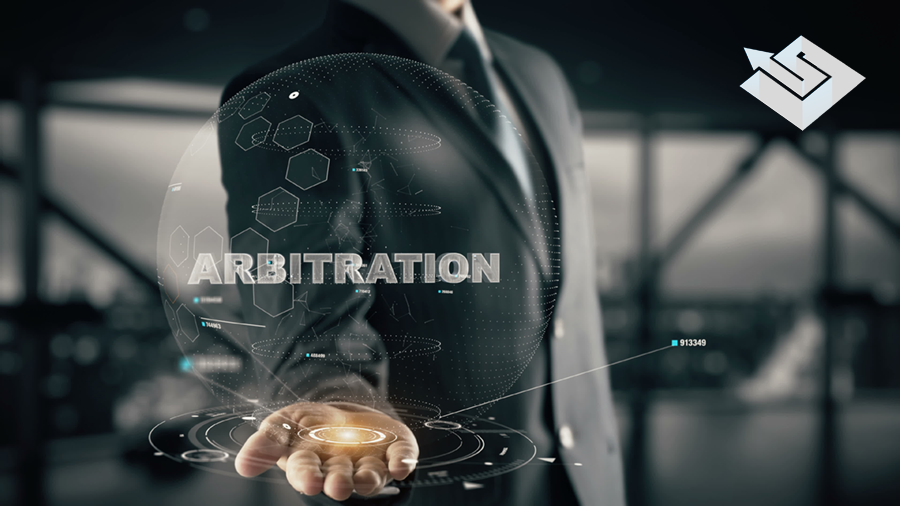 Running an Amazon business in 2018 isn’t like it was ten years ago. Customers shop on Amazon because they can count on fast delivery and quality products. Amazon has built up an excellent reputation over the years, and now, buyer expectations are higher than ever. Unfortunately, with so many legal issues in the marketplace, counterfeit sellers and other unfair competition on Amazon have caused some notable harm to Amazon’s public reputation. For sellers, the damages have been irreparable — in some cases, simply unfathomable.

As a seller, it’s essential to keep up with the standards set by Amazon. This itself is difficult, but top sellers have it figured out. Still, the best sellers in the marketplace are just as vulnerable to an account suspension. This situation can happen at any time, to any seller. Getting suspended is bad enough, and the final punch is the worst of all: Amazon freezes suspended seller funds for 90-days, or until the account has been reinstated. Most sellers don’t get daily disbursements, and many of them have hundreds of thousands of dollars in sales within hours. It’s standard that any given suspended account will have a good amount of pending funds that haven’t yet been released to their bank accounts when a suspension occurs.

Regardless, arbitration is a seller’s only chance at retrieving any damages they have experienced due to a suspended account. Naturally, this is the point where most suspended sellers begin to consider filing for arbitration.

Arbitrating with Amazin is simpler than it sounds. The bigger question which suspended sellers need to consider is Will the benefits of arbitration outweigh the downfalls?

Arbitration doesn’t make sense for every suspended account. If Amazon is not the primary source of income for a business, if the suspended account belongs to an individual and not an e-commerce business, it may not be of such urgency. If the seller is already in violation of TOS and makes a profit from multiple seller accounts, the suspension may not matter as much.

For most sellers, though, suspended accounts matter — significantly. Amazon has the power to destroy or save any seller’s entire life when they choose to reinstate an account or terminate it completely. This power must be handled accordingly, and the current system of digital checks and balances is severely tipped in Amazon’s favor.

Allowing sellers to settle via arbitration is a reasonable option for further action after several appeal plans fail. However, it is merely a method of keeping the masses of enraged sellers at bay. At least in the US, every individual – seller or not – is always entitled to a trial by jury if they choose litigation. Amazon has never had a say in this.

Amazon sellers experience unjust situations on a daily basis. Forced to refund difficult or uneducated buyers, receiving pricing violations because the software priced an item one cent below MAP, and closing accounts with no notice and no reason whatsoever is not behavior that aligns with the United States Constitution.

Sadly, when a seller is suspended, the laws of Amazon rule over the laws of the U.S.C.  as far as the seller is concerned. So, if you’ve found yourself with an irreversible suspended account, here are the steps to file arbitration against Amazon. If sellers can’t get their account reinstated after multiple appeal plan attempts, filing for arbitration against Amazon is the next option — consider it a serious Jeff B. escalation.

How to File for Arbitration With Amazon 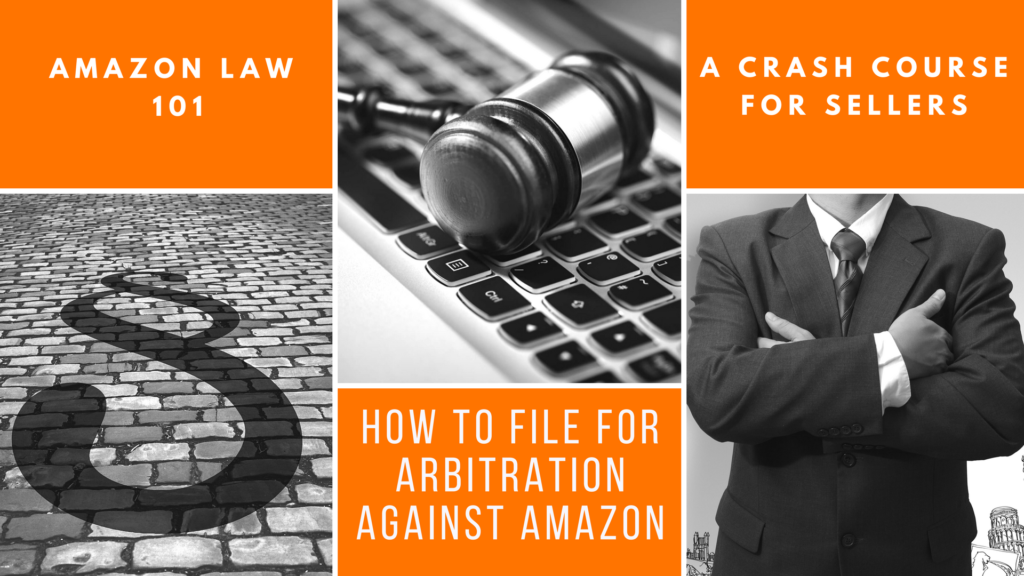 Arbitration is essentially taking your appeal plan one step further — legal action takes the situation out of Amazon’s hands and places it in those of the court. It sounds like climbing up a mountain — but really, the steps to file for arbitration against Amazon are rather simple.